We are thrilled to kick off the festival in style. Enjoy mingling with supporters of films and arts, wine and cheese at the Opening Night Red Carpet Gala.

Join us to celebrate the best in Deaf cinema from around the world. Announcing our guests in attendance: Judy Lief and poet Tahani Salah from Deaf Jam, and Cathy Heffernan from Crossing the Divide at this year’s TIDFAF festival. 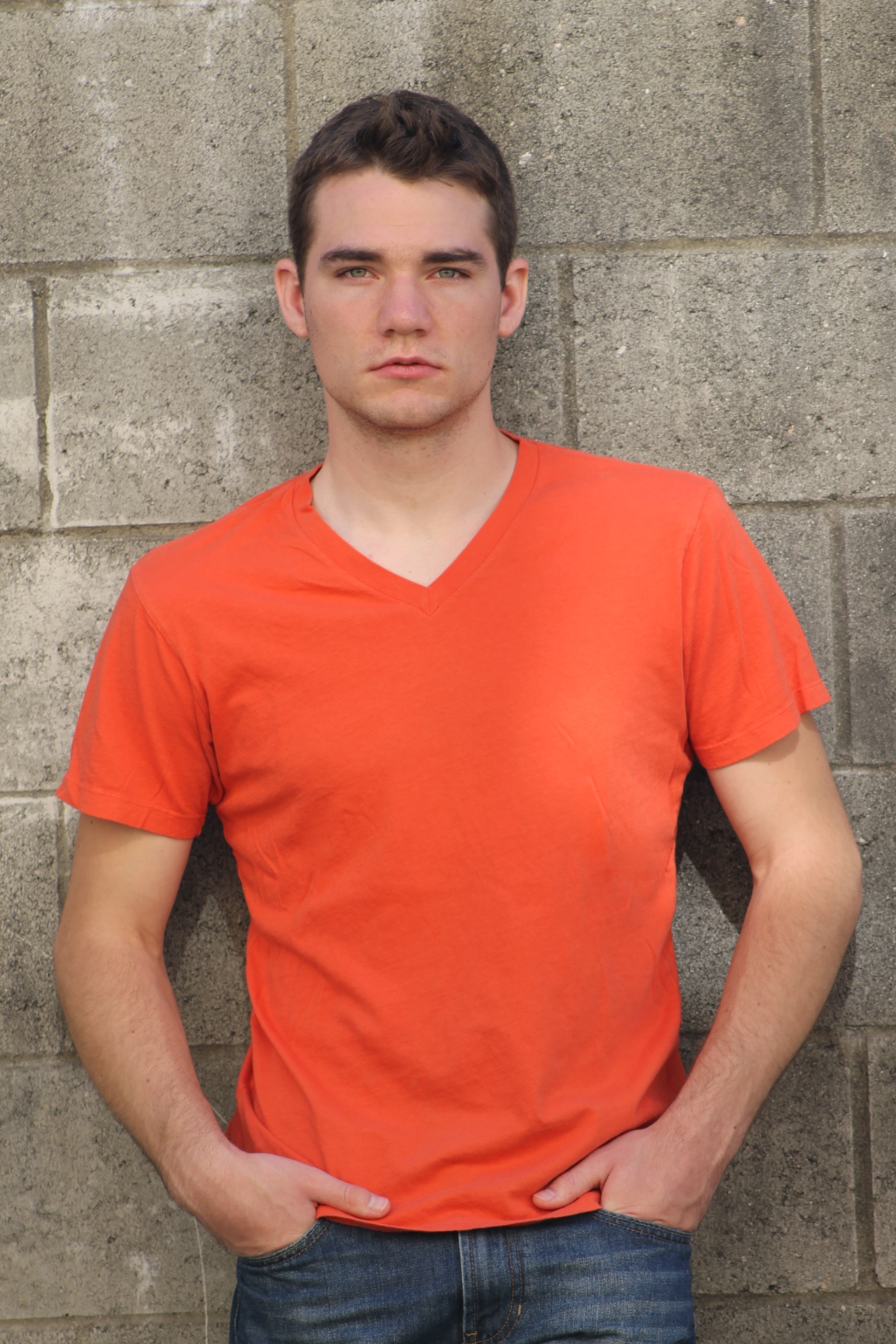 The 4th Bi-Annual Toronto International Deaf Film & Arts Festival (TIDFAF) is proud to announce Mr. Daniel Durant, one of the supporting cast members of Switched at Birth, as TIDFAF’s exclusive Master of Ceremony. TIDFAF is a festival committed to the celebration of diversity, Deaf Culture & Cinema worldwide and we are thrilled to partner with Mr. Durant. 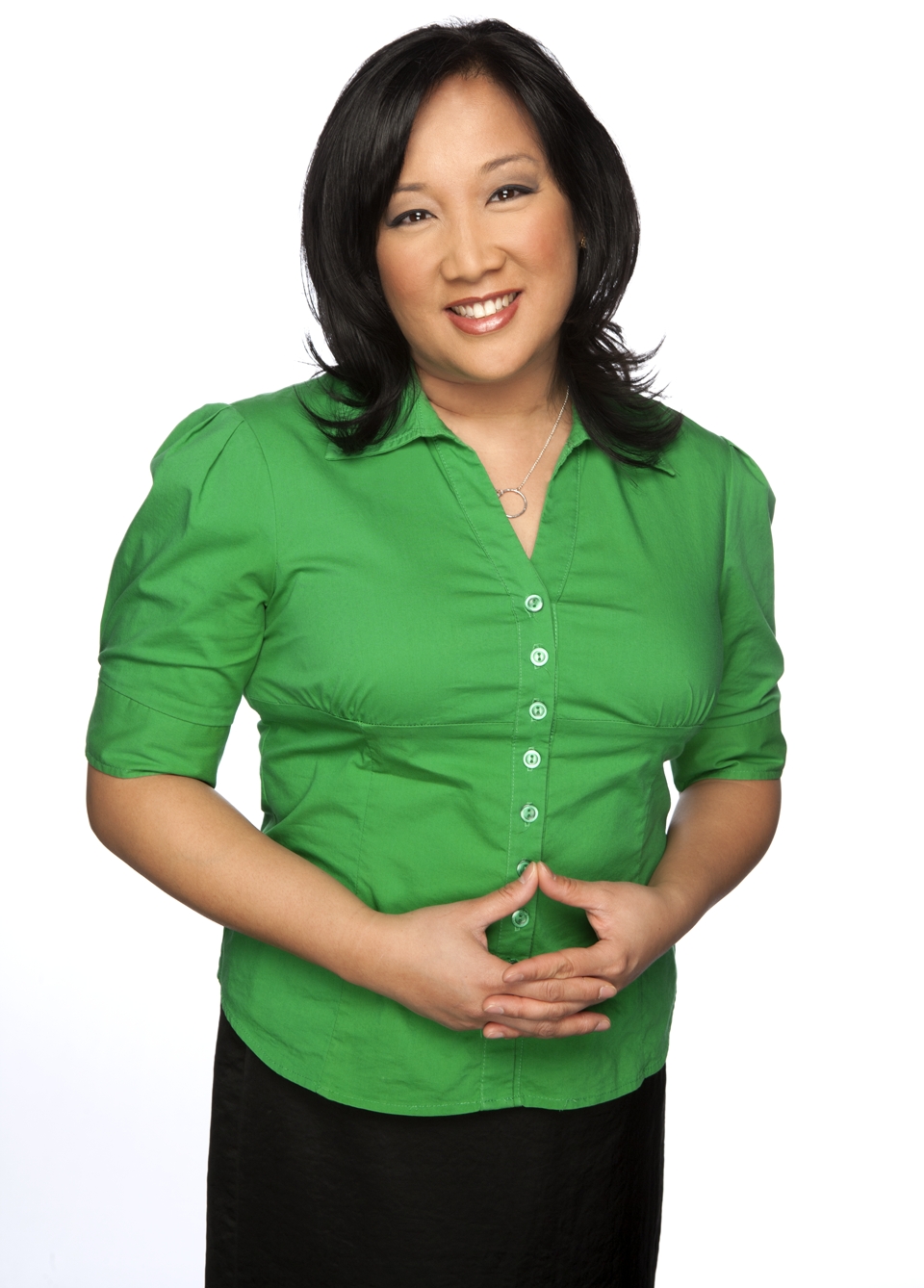 We are proud to announce Ms. Palisoc, Reporter from Global Toronto as a special guest to join with us at the Opening Night Red Carpet Gala with Wine & Cheese Reception where we will celebrate the celebration of diversity, Deaf Culture & Cinema worldwide. 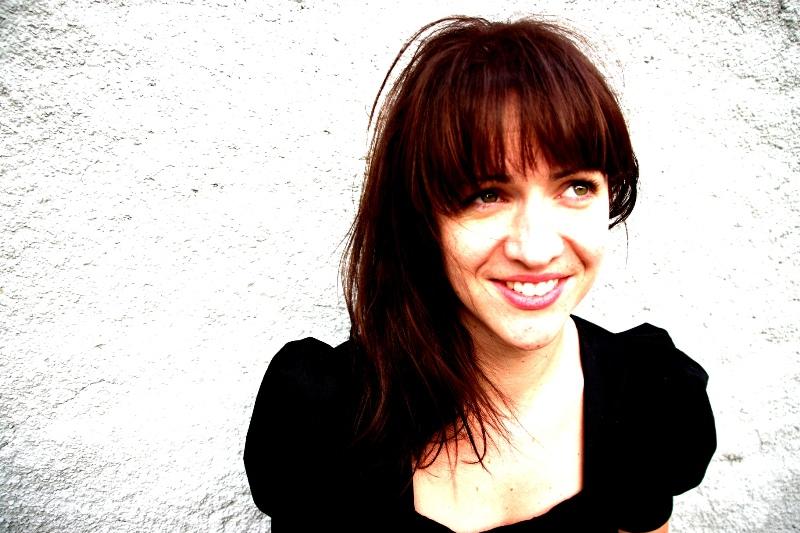 Cathy Heffernan is a journalist and documentary filmmaker. Before directing Crossing the Divide she produced Deaf Sisterhood, also for BSLBT, and has worked as a researcher and assistant producer on Hands On, a TV series for the Deaf community in Ireland. She has also worked as a writer and news subeditor for The Guardian, a broadsheet newspaper in the UK. She is passionate about social and topical issues and aims to put a human face on these in her work. 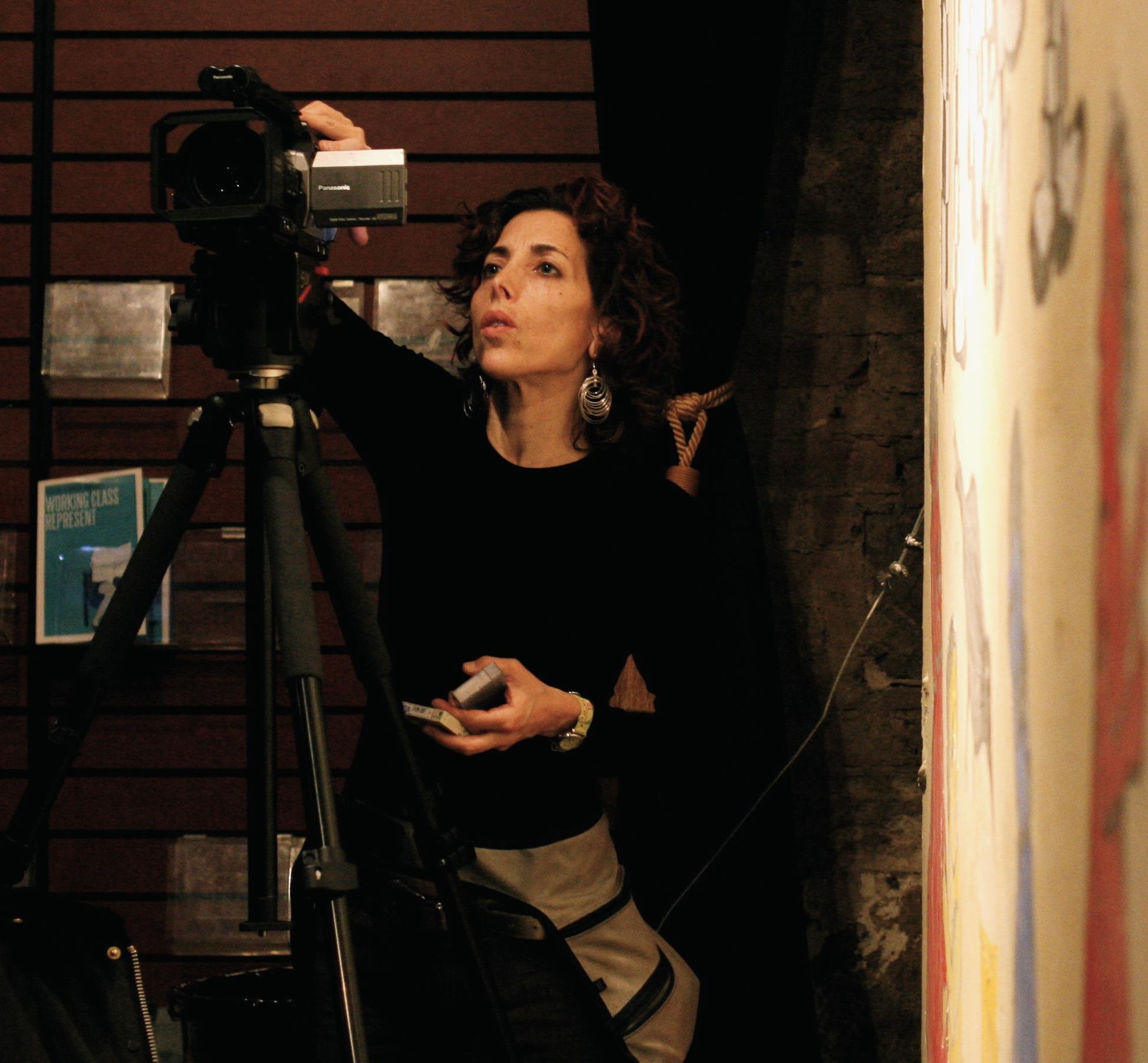 Judy Lieff is a filmmaker and educator with a background in dance and experimental film. Her first feature documentary, DEAF JAM, showcases American Sign Language (ASL) poetry through the story of a young deaf poet’s search for identity (www.deafjam.org). Judy won a finishing grant from ITVS for the film. Judy is on faculty at SUNY Purchase teaching film production that explores the intersections of film and dance. She earned her M.F.A. in dance & experimental film/video from the California Institute of the Arts (Cal Arts), following a career as a professional dancer. She participated in a Dance On Camera residency with BBC producer Bob Lockyer at the Banff Centre for the Arts. She is a recipient of a National Dance/Media fellowship from the Pew Charitable Trusts, and a six-time grant recipient for media projects with youth. Judy has years of experience working in production and post-production on commercials, industrials, shorts, and EPKs for feature films. She has documented dance in New York City since 1999 (single and multi-camera). Additionally, she has worked as a motion capture performer/choreographer, and as a stop-motion performer/choreographer. Judy lives in New York City with her husband and eight-year-old son.