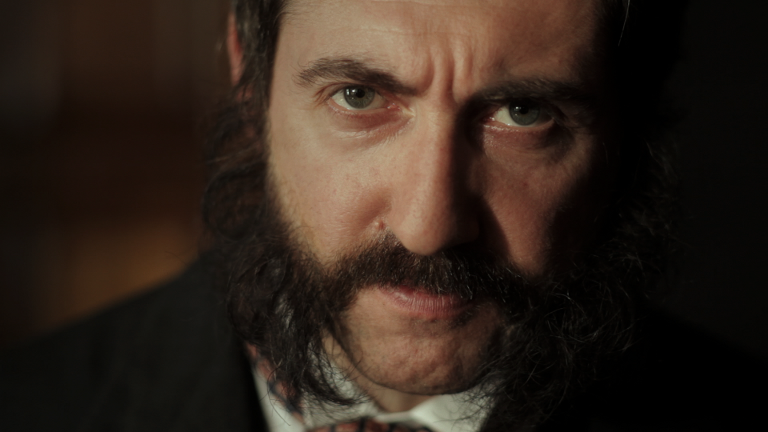 Set in the aftermath of the Milan Conference, which promoted oralism over Sign language, “Confession” is a historical drama set during the Victorian era depicting the culture battle between oralism and Signing in the Deaf community. Featuring the real historical figures of Alexander Graham Bell and Reverend Francis Maginn as they battle for the future of Deaf culture, the film depicts the true consequences of the Milan conference held 10 years previously.