Eelyn Lee, England
Home » LIFE & DEAF: THAT’S NOT ALL OF ME 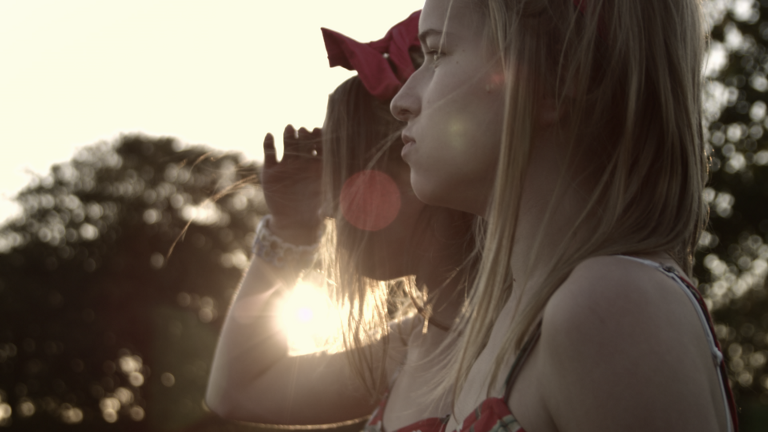 Deaf children across the UK submitted poems to the Life & Deaf website between 2006 and 2011. These poems represent a broad range of positive and negative thoughts and feelings about deafness and identity. To honour this body of work, extracts from over 50 of these poems were woven together to create the collective poem ‘That’s not all of me”. This poem formed the basis of the script for the short film. Deaf young people aged 11–22 years collaborated with creative professionals, participating as writers, consultants, actors, make-up artists and producers to create the moving short film ‘Life & Deaf: That’s not all of me’.

Filmed in London, ‘Life & Deaf: That’s not all of me’ evokes the lives of a set of characters who are young, deaf and wanting to be heard. With dialogue written in poetic verse and presented in spoken English, Sign Supported English and British Sign Language, the film takes us on a dream-like journey through markets, housing estates and the river Thames. Many of the lines are delivered straight to camera creating a direct and sometimes awkward relationship with the viewer but ultimately the film is a teenage plea for recognition by the city itself.